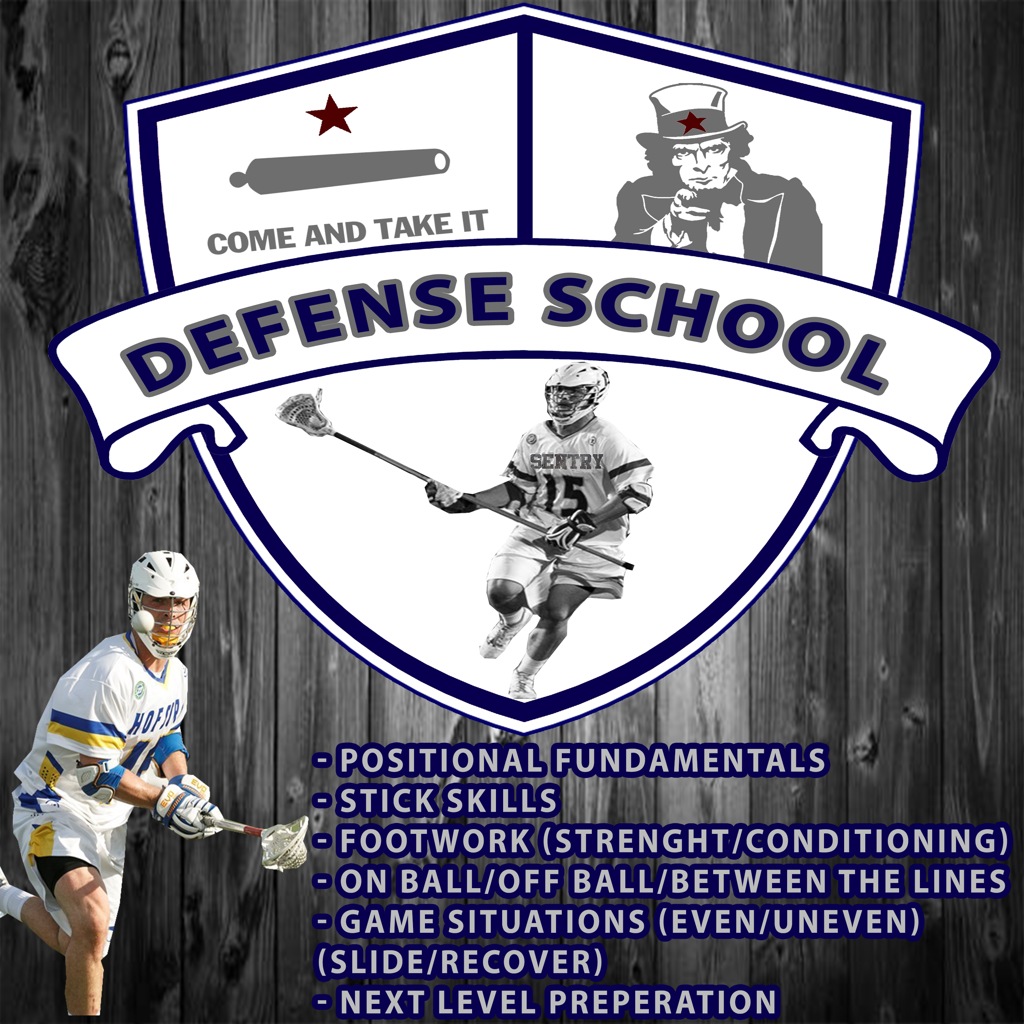 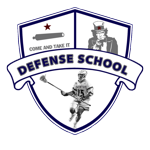 All players should remember to bring the following equipment:

players as I can. I recently graduated from Hofstra University where I was a three year starter.

game. I also had the opportunity to play alongside many great players, each with a different

style. For the past three years I have been coaching on Long Island and developing players

knowledge and techniques to mold them into better lacrosse athletes. I look forward to

working with the great lacrosse players in Texas and helping grow the game!